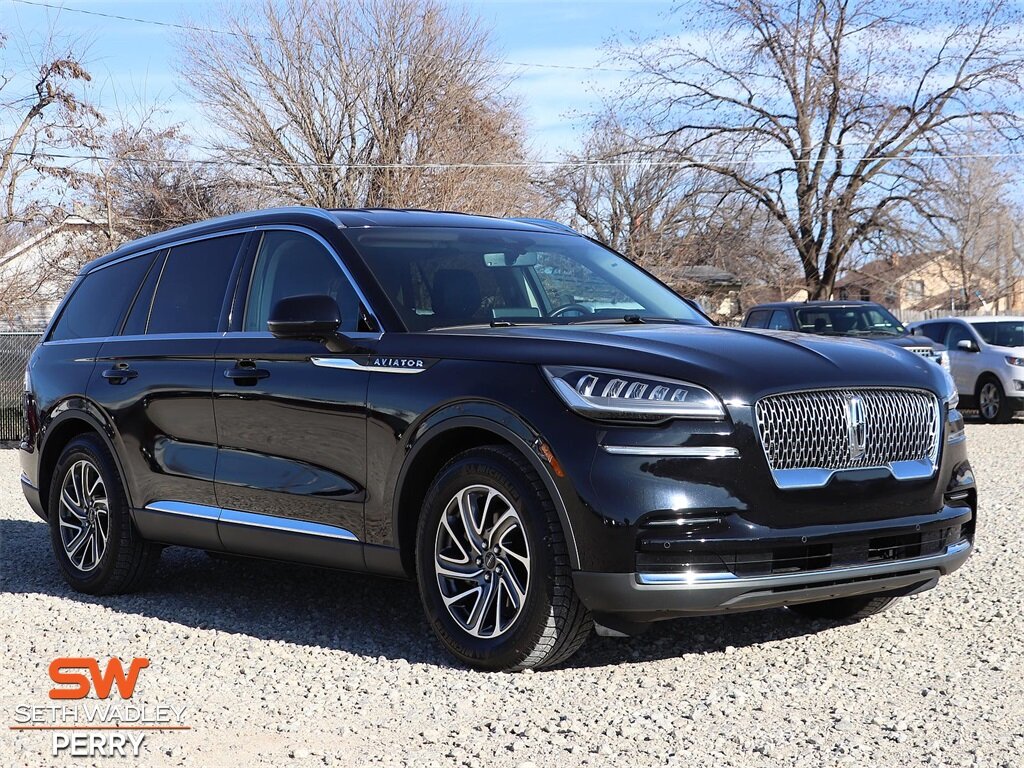 Model Overview
The Lincoln Aviator is powered by a 3.0L V6 engine fed by twin-turbochargers, making 400 horsepower. Power is sent to the wheels via a 10-speed automatic transmission with an optional all-wheel drive system. Buyers opting for the Grand Touring trim will also get a hybrid version of this drivetrain with an additional 50 or so horsepower, though that version should make around 200 lb-ft of torque more than the non-hybrid. Either way, the Aviator isn't lacking in power, with strong acceleration relative to most of its competition.
The Aviator comes in three basic trims, along with a Black Label Special Edition (which is only available at participating Lincoln Black Label Dealers). The base trim is simply called Standard and comes with a long list of included features such as 19-inch machine finished aluminum wheels, a hands-free liftgate, power-adjustable heated side mirrors with integrated turn signals, full LED headlamps, tri-zone climate control, SiriusXM satellite radio, a 10.1-inch LCD touchscreen, a 10-speaker sound system, rain sensing wipers, a remote starter and heated front seats. Safety features included on the base model include a pre-collision system with automatic emergency braking, a rearview camera, blind spot detection and cross traffic alert, a lane keeping assist system and a rearview camera.

The Grand Touring Trim adds the hybrid drivetrain along with an adaptive steering system and regenerative braking. Other features on the Grand Touring include unique 20-inch wheels, a darker grille, a panoramic roof with a power sunshade and active noise cancellation for the cabin. 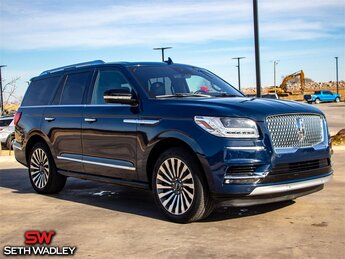 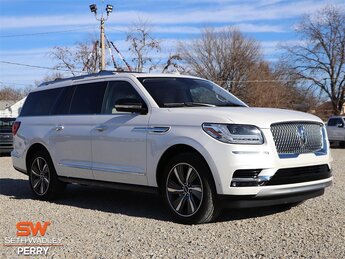 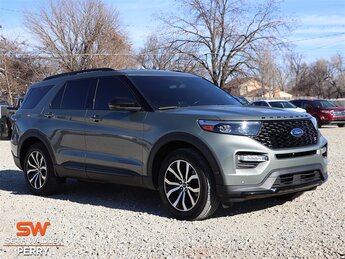 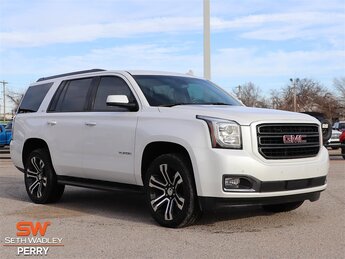 2021 Ford Bronco Badlands
Area 51
* Pricing - All vehicle pricing shown is assumed to be correct and accurate. Incentives, credit restrictions, qualifying programs, residency, and fees may raise, lower, or otherwise augment monthly payments. Additionally, incentives offered by the manufacturer are subject to change and may fluctuate or differ based on region and other considerations. Unless otherwise noted or specified, pricing shown does not include title, registration, or tax fees and costs.

* MPG - Vehicle information, as well as features and other inclusions, may vary by model and are based exclusively on standard equipment. No claims, warranties, or guarantees have been made related to the accuracy of customer payments, model equipment, or vehicle pricing. Please call with any questions you might have and to reassert the accuracy of any information presented here.
Close
Save
Close
Close
© 2022 Seth Wadley Buick GMC | Privacy Policy
Much from Remora
Send Now
Close
Share Search Results

Use this shortened URL to share your current search results.